Huangshan Moutain was called Yishan Mountain during the Qin Dynasty (221-206 BC). It's current name was given during the Tang Dynasty (618-907). It has been described in many stories and poems as the best mountain in China. Buddhist Monastaries have outnumbered the Taoist one's since the end of the Ming Dynasty. The legends associated with the mountain include visits from the Yellow Emporer, the Dragon King, and the Yellow Emporer. 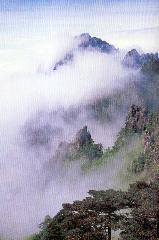 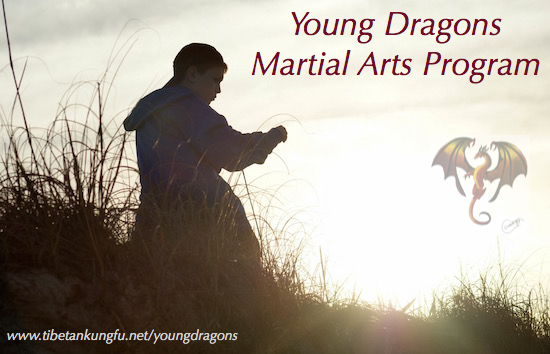